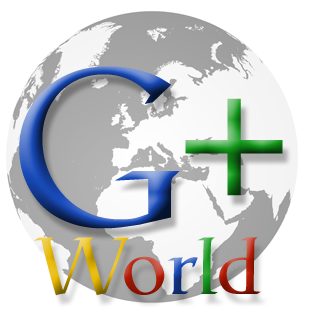 If you don't know how to start, I wrote up a simple piece for ePublish Unum last week. Go there. Now.
Posted by Evo Terra at 1:45 PM 1 comment: